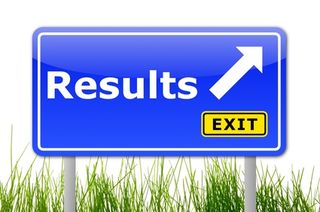 long as there have been employees to manage, management styles have ebbed and flowed in popularity. There are nearly as many strategies as there are businesses that use them. One of the most recent is ROWE, or results-only work environments.

The theory behind ROWE? Employees should be evaluated – and compensated – on the work they produce, not the number of hours they work. It aims to dismantle the idea that more hours equal more efficiency, and encourages employees to step away from the desk and work how, when, and where they want. Proponents of ROWE argue that it leads to happier, healthier employees, as well as greater productivity.

It sounds too good to be true. But is it? We’ll take a closer look at a few case studies in ROWE.

ROWE encourages employees to take advantage of their own unique work habits. Whether that’s  taking frequent breaks, working from home, or working at night, it’s all about getting more done – not putting in more time. One of the first companies to put this theory to the test was Best Buy.

The electronics retailer began experimenting with ROWE in 2003. The idea? There would be no set hours, no mandatory meetings, and no required attendance.  Workers could arrive when they wanted and leave when they wanted – if they came into the office at all. It didn’t matter, as long as their goals were accomplished.

Workers responsible for store openings, customer service and other attendance-critical functions were still expected to show up. Other than that, employees were on their own. Best Buy executives anticipated that it would boost morale and productivity, while limiting employee turnover.

For Best Buy, ROWE worked – for a while. The company saw a decrease in voluntary employee turnover and an increase in productivity and engagement.In fact, independent research showed that Best Buy’s ROWE policy resulted in empirically happier, healthier and more well-rested employees. Best Buy utilized ROWE to great success (and, not incidentally, great PR) for several years.

However, ROWE didn’t guard Best Buy against the economic woes of the early 2000s – the company, like many of its competitors, began to suffer from lackluster earnings. And that began to cast a harsh light on the feel-good glow of ROWE. Best Buy’s new CEO, Hubert Joly, officially abandoned the company’s experiment with ROWE in 2013.

Best Buy wasn’t the only company to give ROWE a shot. Tech companies like Google, Yahoo, IBM and AT&T have been implementing varieties of ROWE for years. But others, too, have recently been making the switch back to more traditional workplaces. Yahoo!, which used to tout the values of its liberal work-from-home policy, reverted to a traditional office in 2013, under the leadership of Marissa Mayer. Yahoo! employees, many of whom were one allowed to work completely remotely, are now required to show up at the office.

Have other large corporations followed suit? Some – but not all. Senior leaders at Google  frown on working from home, while many other companies lack formal work-from-home policies. However, other major corporations, including Dell, American Express and Aetna, allow and even encourage some degree of ROWE.

ROWE may not be well-suited for all large corporations. But is it a better option for small businesses?

It’s understandably hard to manage a workforce of 1,000 when they’re all in different places, working different hours. But ROWE may be easier – and more effective – for small businesses with fewer employees and greater flexibility.

Learner’s Edge, a Minneapolis-based business that provides continuing education services, allows many of its 15 full-time employees to work from home. Similarly, Kansas-based Suntell allows most of its 17 staffers to work from home to maintain the firm's risk-management software. Suntell's COO says that after three years of using ROWE, the company's customer base expanded by 20 percent while expenses declined by 12%. Even better? They have 50% fewer meetings.

A number of small government agencies have also joined in the fun. Minnesota’s Hennepin County Human Services and Public Health Department began implementing ROWE in 2009, and staffers tend to maintain a light presence in the office. Many either work from home or spend their time interacting with clients in the field.

The potential pros of ROWE are obvious. Results-only work environments allow employees to work when and how it works for them. They’re healthier, more relaxed, and more enthusiastic about their jobs. In an ideal world, they’re more productive, too. And with more and more work happening online, and more and more people on mobile devices, ROWE seems to be easier than ever to implement successfully.

However, real-world examples show that ROWE isn’t a one-size-fits-all solution – it has its limits. It may be a great option for a team of 5, or even 50. But for larger workforces and highly collaborative teams, the benefits of ROWE are harder to prove. And the fact remains that there are certain work environments (think sales floors or professional installations) where attendance simply matters.

In the end, it seems like face-to-face contact (and face time at the office) can’t be totally replaced – at least for now. Does ROWE have a spot in the workplace of the future? We’ll have to wait to find out.

Abby Perkins is Managing Editor at Talent Tribune, a SoftwareProviders.com blog dedicated to all things HR.

Thank you again for continuing to support my blog submission to Jobmob's annual best blog contest. And once more let me put a shout out to Elaine Griffin - a premier provider of Wordpress designs for any website.

Please thank one of the Jobmob sponors by visiting her today!

Thanks to everyone who have reposted my blog entry on jobmob. I'm hanging at the #1 spot so keeping my fingers crossed. This contest would not be possible without great sponsors. One example is:

Please check out her excellent work! 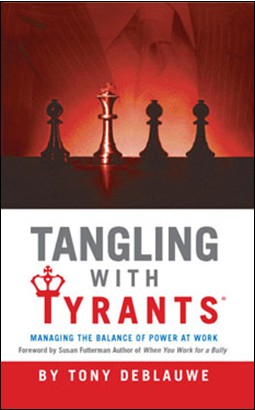 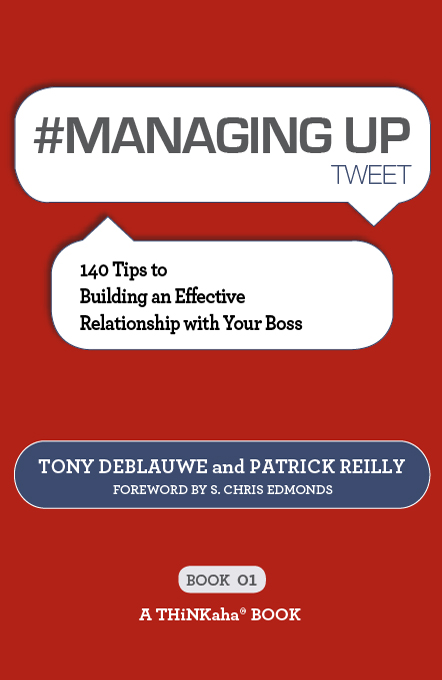